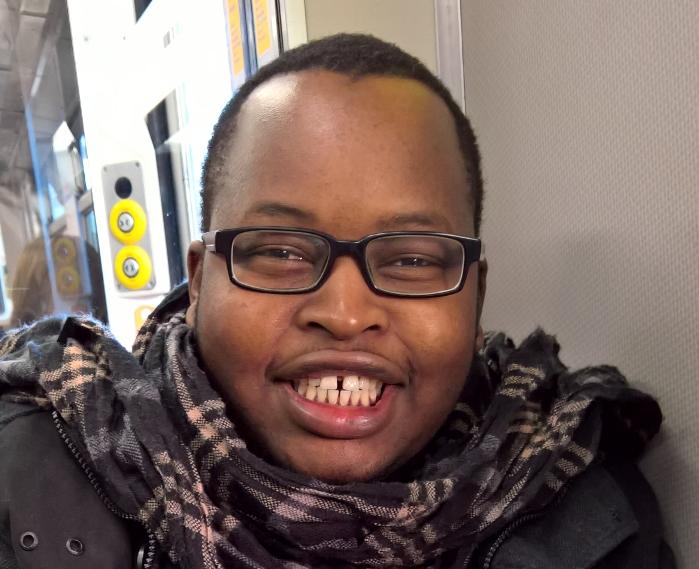 Revelation 12:11 says: “They overcame him by the blood of the Lamb and by the word of their testimony; …”. When we tell testimonies of the Lord God’s power and saving grace on our lives, the devil slinks away tail between legs. So, let us share our amazing stories of God’s love in action and shame the evil one. We look forward to reading your own story of faith in the coming weeks. Your well-written story should be about 800 – 1000 words. Send your story to: barbarankala@gmail.com. Selected stories will be compiled into an anthology of stories of faith.Here is today’s story of faith told by Mzingaye Khabo. Enjoy! Look out for the next story of faith in two weeks.

November 16 in 2018 remains firmly imprinted in my mind. Mum, Dad and I were traveling to Zimbabwe to visit my grandparents and other relatives. My parents were leaving on a morning flight and I was going to catch the evening flight. My Dad already looked an unwell traveller as he was wearing an eye patch and had various ointments prescribed for him following a freak accident he had had the night before. Each time my parents travel to Zimbabwe, it’s as if they’re packing the whole world into the four suitcases and two bits of hand-luggage they are permitted.  There is usually a host of items strewn around the house, like a random dress that my mother has identified as a perfect fit for someone met during the last trip. She keeps on squeezing a few more items into the bulging bag. In between all of this is their routine to keep weighing the bags despite much protestations from Mandy, my sister and me. But all that falls on deaf ears. On that particular evening, my Dad paid a heavy price when the hand-held baggage scale snapped whilst he was weighing one of the heavy bags and a metal piece flew into his eye with such heavy force, blood oozed from it. Mandy rushed him to the Accident and Emergency rooms where he was examined by the medical team and discharged after four hours. By the time he returned home, it was a little after midnight and their flight was due to take off at 6:30 that morning. Unfortunately, Mandy had completely misjudged the time we needed to leave home to take my parents to the airport, resulting in them missing their flight.I already had a flight to Zimbabwe booked later on that day at 20.00 hours. Mandy tried to book them afresh, and got an evening flight, which happened to be the same flight I was going on that evening.***

Mzingaye Jeremiah Khabo is a Cognitive Behavioural Therapist (BCT) in the United Kingdom, and is the last of the two boys and two girls to Njabulo and Eunice Khabo.